Exams are plain sailing for students on floating school

They also had an encounter with a very bloated blowfish.

The Sørlandet, 64-metres long from bowsprit to stern, was built in 1927. It is run by a Norwegian trust and travels the world’s oceans as a training ship and floating school, with lectures and learning experiences in the countries visited.

Students have been sailing under Canada’s Class Afloat scheme.

For some of the trainees who joined the ship in Africa, the trip coincided with school exams. They sat them at sea, below decks.

In his kapteines-logg, skipper Halvor S. Hanssen describes the ten-day voyage from Walvis Bay in Namibia – and comments on the number of island officials who came aboard at Jamestown. Here are some extracts:

Walvis Bay is 430 nm behind us, we have 800 nm left for St Helena, and the ship and crew have found their rhythm again. On this voyage students will have their mid-term exams, so the academic pressure is quite high. Wind and weather has been good, and the temperature is rising day by day.

A bit into the afternoon there was suddenly one of the fishing lines that showed signs of activity. And it was heavy! We saw that there was something caught; it could resemble a white plastic bucket. Plastic garbage here, in the middle of the ocean! But it was not so bad. As we hauled the line in we saw that it was a fish.

A blowfish. This was an exceptionally odd fellow, who had swallowed large amounts of water. We got him up on deck, and gradually over to the swimming pool, which – since it was Sunday – was blown up.

There he collected himself, and gradually recovered. Marine biology class had initially thought to sacrifice Billy on altar of science, but when it looked like he had survived the hardships of being hauled aboard, and in addition had been humiliated by everyone laughing at him, we decided to set him free again. Good luck in the future!

Click the pic for a gallery of Bruce Salt’s photographs

Not a cloud on the horizon. The last few days have been marked by preparations for the mid-term exams, which began today. Exams should be on for the next three days, but when we get to St Helena, school is off until after departure.

After Billy the Blowfish unintentionally made a mess on deck the sea has been black.

Although there are some exam nerves, there is a good mood aboard.

The last few days have been characterized by very light winds during the day, while the winds build up slightly towards the evening and overnight. What causes this I do not know. The only logical explanation I can find is that the sea breeze of the coast of Africa counteracts the trade winds that blow in relatively stable directions.

This means that we need more food and more diesel for generators. We are going to buy provisions and bunker up in St Helena so we can sail to the Caribbean without getting scurvy.

My source of knowledge about St Helena is primarily Admiralty Sailing Directions. On top of this several of the crew members have visited the island earlier. It sounds like a fascinating place, and I hope to have the opportunity to look around.

The biggest tourist attraction is supposedly Napoleon’s home in exile and his burial site. We  visited Ajaccio on Corsica last fall. It is the birthplace of Napoleon, thus a visit to St Helena kind of completes the circle.

As dawn broke this morning, there was land in sight. From the sea St Helena looks rather daunting: steep and scorched mountains that plunge straight into the sea; Atlantic swells that beat far up razor-sharp rocks.

As soon as the anchor struck the bottom we got the agent and authorities on board. There was one agent, harbour master, immigration, customs and agriculture. No fewer than 10 units to clear us in!

Clearing went smoothly, and at the moment we are trimming the rigging, and preparing tenders for shore leave in the morning.

St Helena is truly a special place. Tomorrow will be exploring the land.

See a gallery of pictures by Bruce Salt here 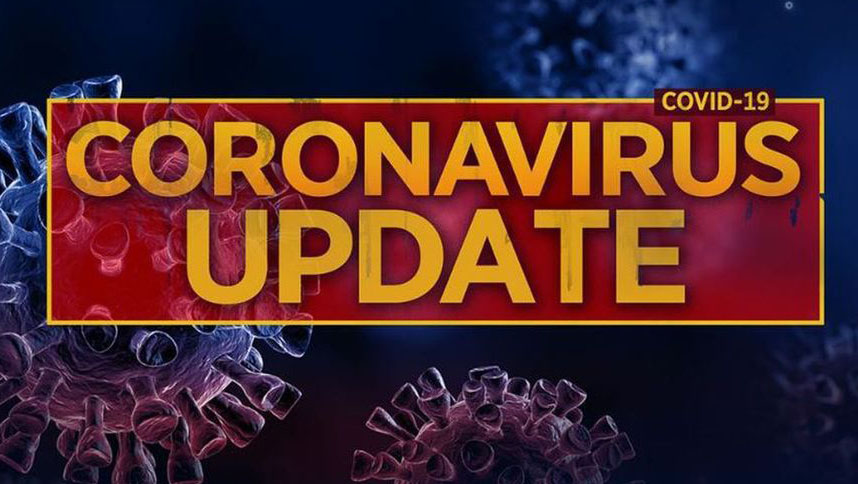 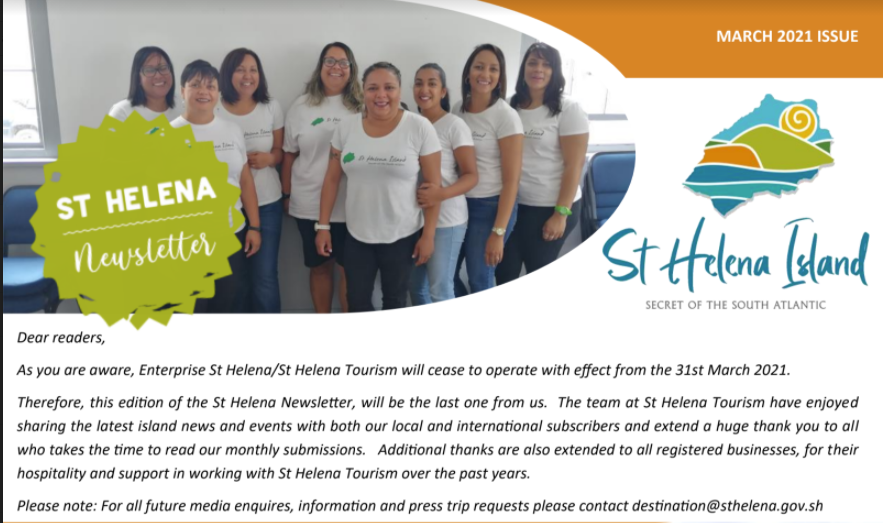